Building your own security system doesn’t have to be complicated or expensive. With a few simple steps, you can create a DIY Arduino security system that will give you peace of mind and help keep your home safe.

You can build a simple yet effective security system for your home with just a few inexpensive Arduino components. This blog post will show you how to put together a DIY Arduino security system in easy steps. With this system, you’ll be able to detect intruders and send alerts to your phone or another device. Plus, it’s easy to customize and expand upon, so you can make it as comprehensive as possible. So, if you’re looking for an affordable and reliable way to secure your home, read on! 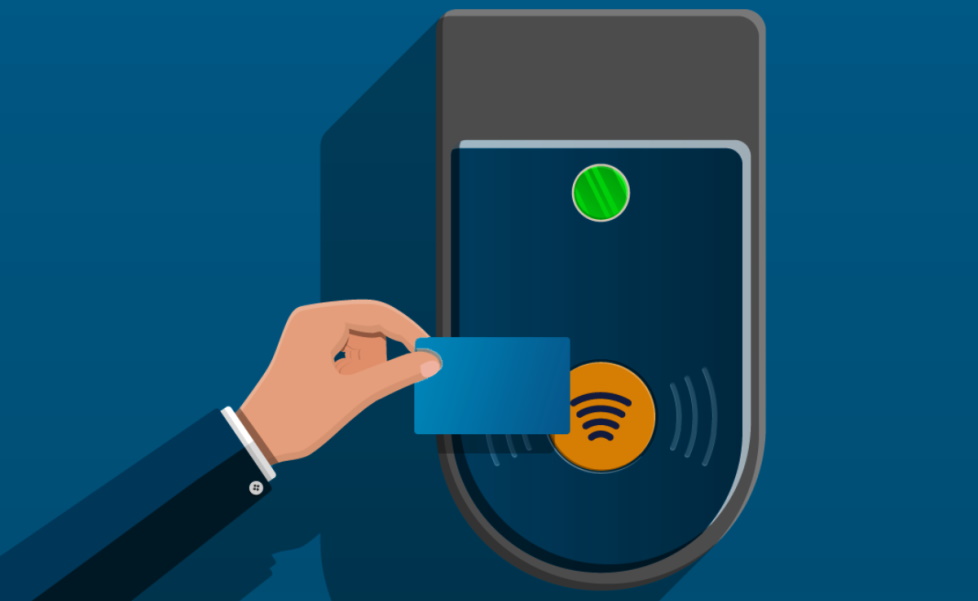 Arduino is an open-source electronics platform based on easy-to-use hardware and software. It’s intended for anyone doing interactive projects.

The Arduino Security System is a simple way to deter intruders and monitor your home or office. This system uses an infrared sensor to detect movement and sound an alarm when triggered. You can also add a camera to the system to take pictures or record videos of the intruder.

This project is easy to build and can be completed in just a few hours. You need a few basic electronic components, an Arduino board, and some software programming. Follow along with this tutorial, and you’ll have your own security system up and running in no time! 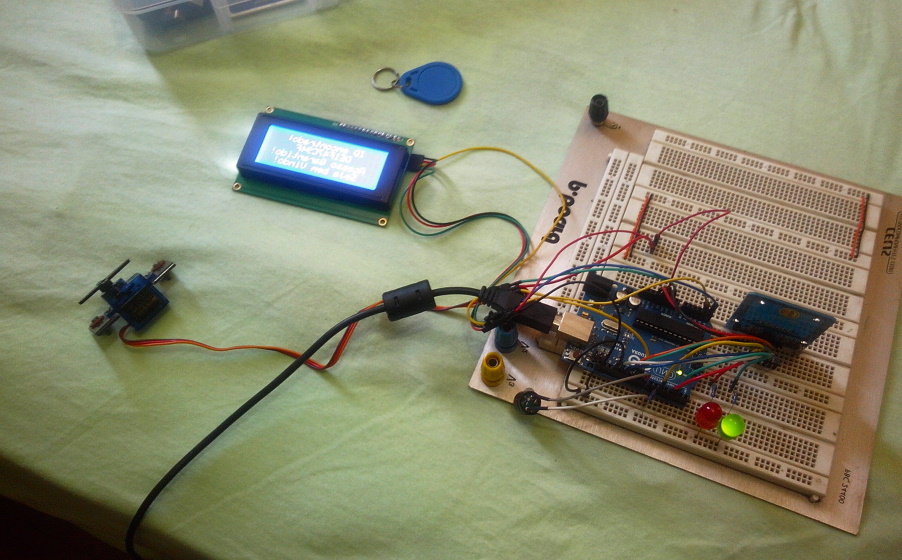 Ways to Prepare Your Business for a Cyberattack: Tips to Protect Your Company’s Data

How to Measure the Effectiveness of Your Cybersecurity Strategy

Salvus Alerting serves enterprise security decision-makers and users with the critical information they need to stay ahead of evolving threats and defend against criminal cyberattacks. With incisive content that addresses all security disciplines from risk management to network defense to fraud and data loss prevention, Salvus Alerting offers unparalleled depth and insight to support key decisions and investments for IT security professionals.

tips for cyber security and more!